The Highlands of Bukidnon 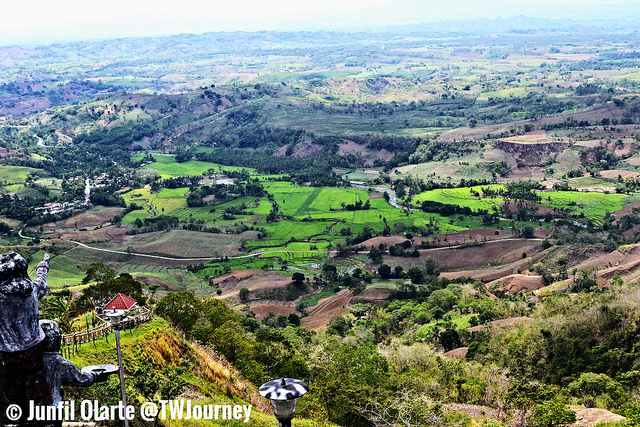 The 7,000+ islands in the Philippines have a colorful history painted through the varied cultures of their inhabitants and at times, dramatic history. But the country’s unique setting, perhaps, reveals a more interesting story for outdoor travelers. This is especially true for the southern parts of the country including Mindanao, which is home of Bukidnon province. Its topography features an extensive plateau, however its southern and eastern boundaries are a mountainous area. Bukidnon’s average elevation is 3,002 feet above sea level. This topography was clearly obvious as I recently visited the “Overview Nature and Culture Park” while on a long distance journey from Davao City.

This public park located in Quezon town, provides a lofty vantage point for sightseers taking in Bukidnon’s panoramic views, the surrounding hills and small towns. There is no entrance fee to visit the park and the use of cottages is also free of charge. Several statues and sculptures, made of cement, are part of an area that shows the ethnic heritage of early settlers in the province. The Overview Park is maintained by the ‘Department of Public Works and Highways’, a branch of the provincial government.

Bukidnon holds twenty municipalities (including the thriving city of Valencia), plus its capital city Malaybalay. While the heat of summer often scorches much of the islands, the terrain of North Central Mindanao can serve as a convenient escape from those hot temperatures, especially for people living in the lowlands nearby.

Two types of climate prevail between the northern and southern sections of Bukidnon. The northern part has no pronounced rain period but is relatively dry during the months of November to May. In the southern portion of the province, the climate is classified as having no dry season. The climate is relatively cool and humid throughout the year. Relative humidity also varies with elevation. Those living near the volcanic cones experience semi-temperate conditions and can cultivate highland tropical crops.

A landlocked plateau in the Southern Philippines, the vast, extensive Bukidnon territory is said to be the ‘food basket’ of Mindanao. This region produces huge quantities of rice and corn. Products from plantations in the province also include pineapples, bananas and sugarcane. This a major pineapple-producing region and a center of coffee production for the country. 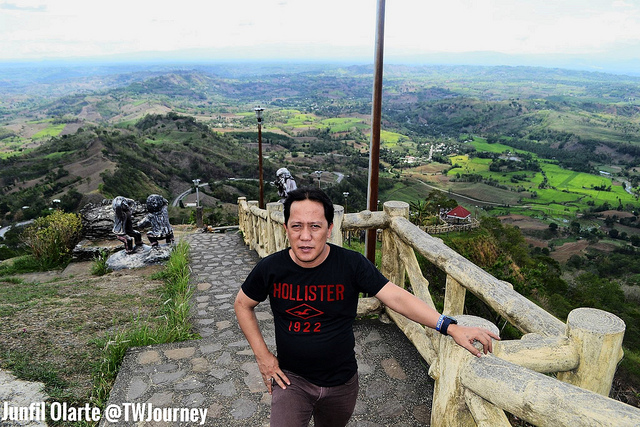 Within Bukidnon is ‘Mount Dulang-dulang’, the second highest mountain in the Philippines at an altitude of 9,639 feet (located in the "Kitanglad Mountain Range"). This range has one of the few remaining rain forests in the Philippines home to some of the most diverse species of rare and endemic wildlife including the Philippine eagle. The region is also popular as a watershed of Mindanao, having six major river systems including: ‘Pulangi’, ‘Tagoloan’, ‘Cagayan’, ‘Manupali’, ‘Muleta’ and ‘Bobonawan’ Rivers. Over the eons, these rivers have carved the landscape of the province creating numerous canyons.

Because the province of Bukidnon is landlocked, it can only be reached via air or overland. While locals used to get here with private cars, the closest commercial airstrip for foreign travelers is either Laguindingan Airport in Misamis Oriental or the Davao City International Airport in Lanang.

For more information about visiting this unique province, visit the official government site of Bukidnon here