10 Reasons Why You Should Travel 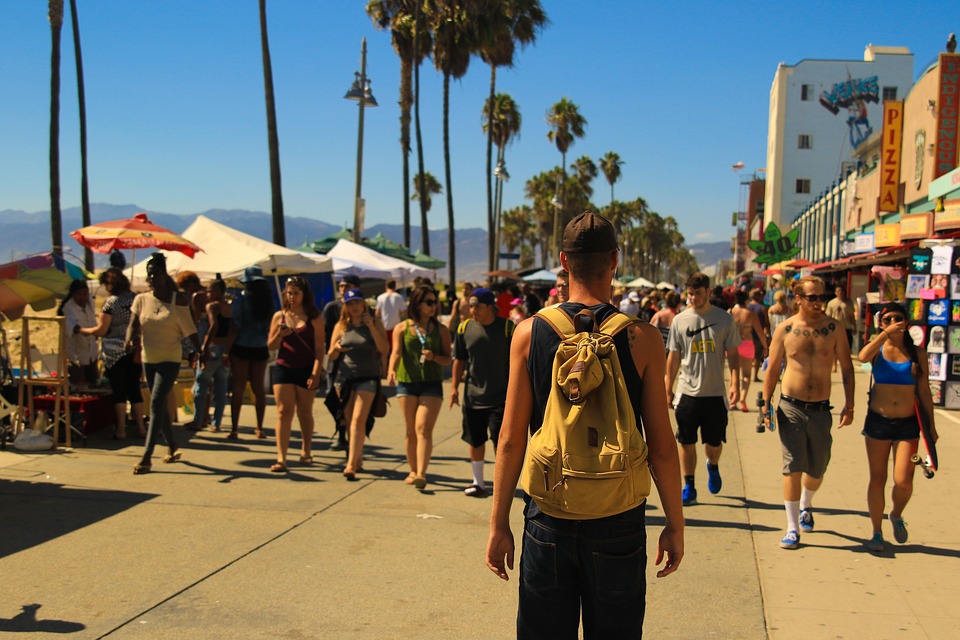 Travel is important because it fundamentally transforms us. This experience of waking up to the power of your own transformation fires you up to “be the change you want to see in the world,” as Gandhi puts it.

By taking a break from your daily life, unplugging from the pulls and pushes of technology and engaging in new activities in new places, you have an easier opportunity to release unwanted habits. Also, it is empowering to surround yourself with people who don't know the encyclopedia of your past. It reinforces your willingness to broaden your horizons, to get unstuck and to move in new directions.

Here are my top 10 reasons why travel is important:

1. Provides learning and education about places and history

2. Connects us to other cultures and people

3. Slows us down: Gives us a break from our fast-paced lives

4. Expands our awareness and introduces us to greater diversity

6. Gives us time to heal, reduces stress and helps us regain enthusiasm for life

7.Stokes curiosity and awakens our inner child by offering us new, “first-time” experiences

9. Invites the opportunity to get lost and face one’s fears of the unknown

10. Helps you get to know yourself better: the true you is rediscovered

10 Things To Do In Tanzania 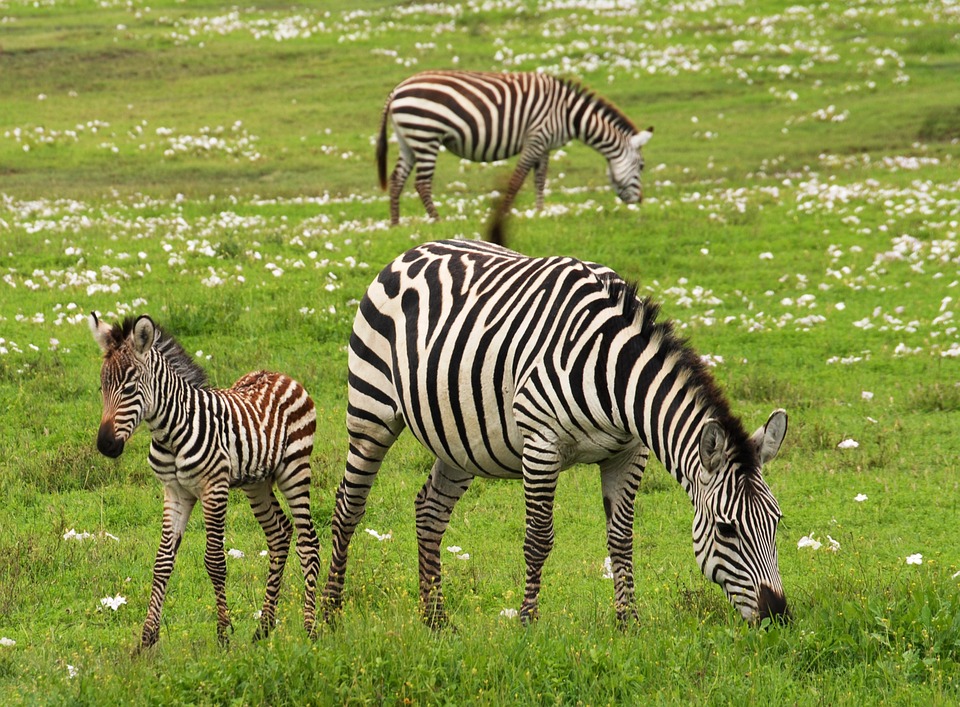 Athens and Olympia: A Residential Trip to Greece 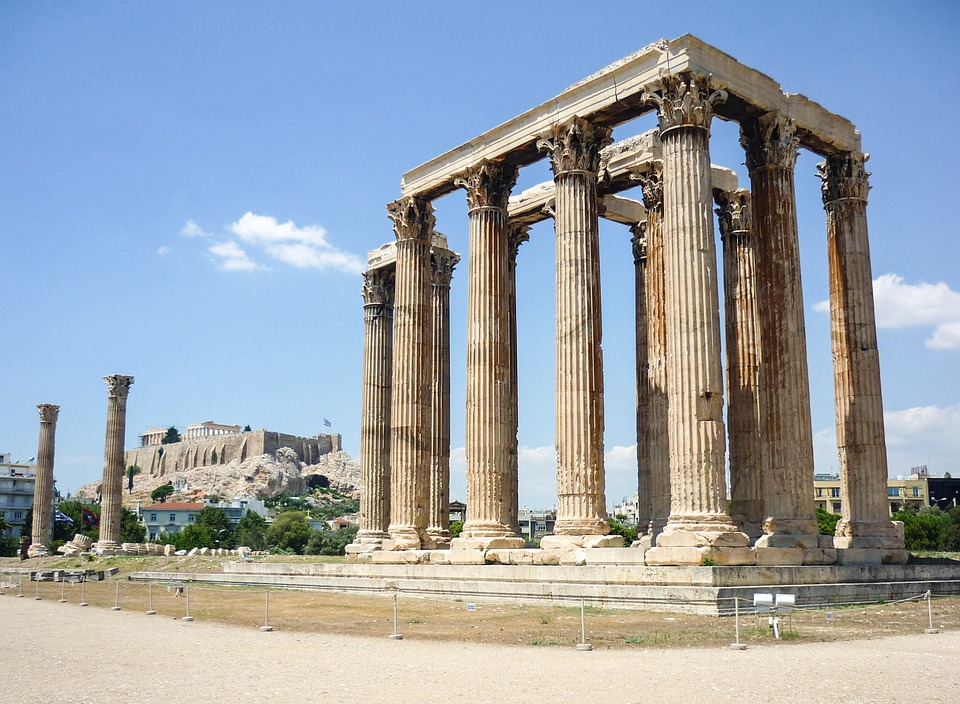 A school trip to the heart of the ancient world will bring history off the page and into the real life experience of your history, philosophy or Classics students.

The birthplace of democracy, the seat of great philosophical thinking, home to some of the world’s most impressive ancient architecture; Greece has much to offer students of history, Classics or philosophy.

On a residential trip to Athens and Olympia, students are able to get up close and personal with the stunning Acropolis in Athens, the ancient city of Delphi, and Olympia, home to the original Olympic Games. All of these sites embody the spirit and culture of ancient Greece, helping to bring back to life the students’ studies of what can seem like long-dead languages, battles and free thinkers.

No residential trip of Greece would be complete without a visit to Athens and its Acropolis. The Acropolis is a part of town which is given special protection and fortification from invasion, which is why the Greeks built all their most important buildings and temples at this spot. Part of its protection, of course, is that it is built on the city’s highest hill, so make sure students have suitable footwear for the walk up there, and plenty of water.

The trip will be well worth any complaining on the way, as students are able to wander around the Acropolis drinking in the architectural beauty of the ruins here. The most impressive of all is the Parthenon. Built in the fifth century by Pericles, the breathtaking structure was constructed as a monument to Greek civilisation and is just as impressive by today’s standards. But this is not the only structure on the Acropolis worth seeing; students should explore the Erecthion, the temple which makes up part of the Parthenon, the Temple of Athena Nike, and below it the Theatre of Dionysus and Odeon of Herodes Atticus.

Home to the oracle of ancient Greece and one of the centres of the Hellenic world, Delphi should play a part in any residential trip to Greece. Set at the foot of Mount Parnassos, Delphi offers some of the most impressive ruins in the country. Take a tour with your students which will include the Kastalia springs, where Greeks would purify themselves before taking the sacred path to the Temple of Apollo to meet the oracle. Your pupils will follow in their footsteps before visiting the amphitheatre, the great stadium and the fascinating Museum of Delphi.

The sports fans amongst your pupils will love Olympia, birthplace of the Olympic Games. Youngsters will be thrilled to see where the athletes lived and trained, while a guide informs them about the important religious and cultural aspects of the events.

Once your students have been to Greece and seen the sites of antiquity, they will return having a much deeper understanding of Greek history, culture and language. Contact a specialist educational travel tour operator to organise your residential tripScience Articles, and they will take care of all the details so that you can get on with bringing this fascinating ancient world back to life for your pupils.

John Gardiner is the Managing Director of The School Travel Company, a tour operator specialising in residential trip itineraries for school and youth groups to the UK, Europe and beyond. As a father and avid traveller, John is very passionate about providing students with valuable and engaging learning experiences outside of the classroom. By sharing his expert advice with teachers, he allows them to inspire their students and bring their studies to life.